Movie of the Month

Writing books about film history is a great excuse for me to research specific films, delving into the history of individual titles to my heart’s content. But what about all those thousands of other movies produced during Hollywood’s Golden Age? Well, of course, like most film enthusiasts, I love those too. Some are famous and have been written about extensively, but many more have been forgotten or overlooked. “Movie of the Month” is my place to focus on those films, singling out some that I like or that I just find interesting for some other reason. They may be silent or sound, short or feature-length, live-action or animated—they may even have been produced as late as the 1940s!—but they have this in common: none of them are the textbook classics. Instead, I’m sharing some of the relatively obscure movies that I think deserve some attention. Maybe some of your favorites will be here too. 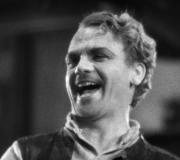 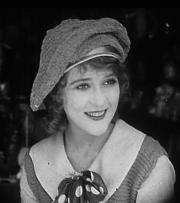 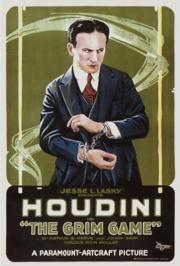