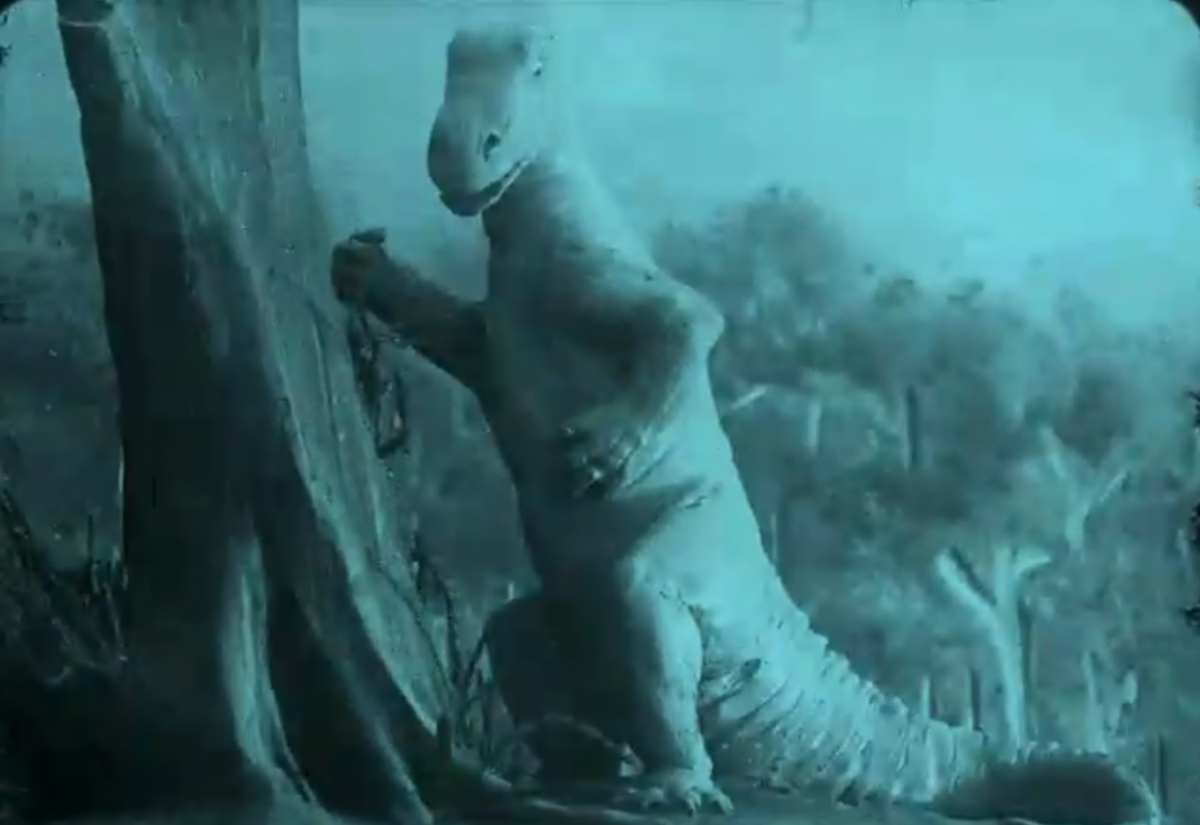 In the vital work of preserving classic films, the National Film Preservation Foundation is a crucially important player. Many visitors to this website will already be familiar with the NFPF and its work, but for those who are not: this organization was established in 1997 by the U.S. Congress. The Foundation itself does none of the actual work of preservation; instead its mission is to coordinate the work of the preserving archives with each other and with the sources of funding. Essentially, the Foundation acts as an organizer and facilitator. The proof of its efficacy is in the results: since its founding the NFPF has been instrumental in preserving over 2,000 films that might otherwise have been lost.

In addition to the actual preservation of films, the NFPF goes the extra mile by making the preserved films available for viewing. An extraordinary series of DVD collections, featuring some of the most important titles preserved to date, has given the film enthusiast the incalculable gift of enjoying films that had long been thought lost—and proceeds from disc sales have, in turn, gone to help fund still further restorations. I’ve written about some of the featured films on this site, but have only covered the tip of the iceberg; the film lover is encouraged to check out the DVDs for him- or herself.

And the good news doesn’t end there. Along with producing DVDs, the Foundation also maintains an online “Screening Room” where the viewer can stream an increasing library of additional films. For those of us who love the nooks and crannies of film history, this department offers the rarest of the rare: films that would surely have been consigned to oblivion if not for the NFPF’s efforts. I’ve been privileged to play a small part in this enterprise, writing notes for some of the “Screening Room” titles:
Fifty Million Years Ago
A Smashup in China
Patsy’s Elopement

I hope you’ll enjoy these films, and while you’re there, take a look at some of the other offerings in the “Screening Room.” New titles are added on a regular basis!